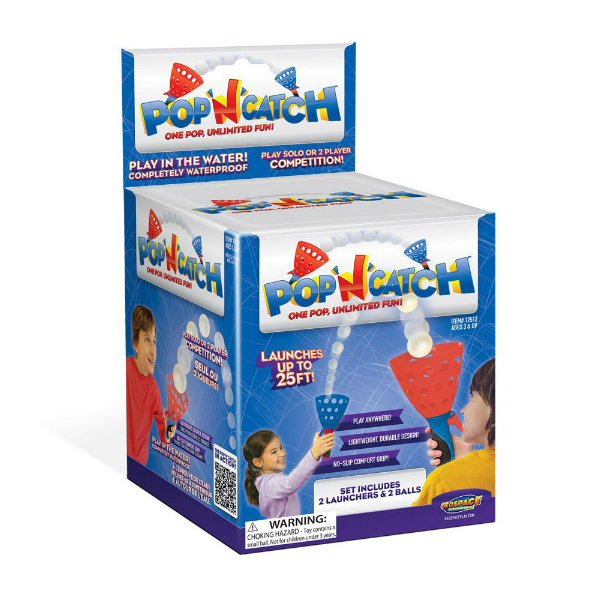 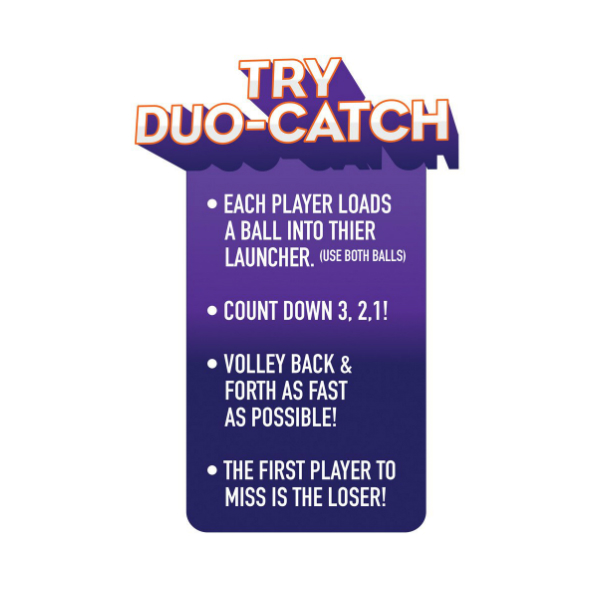 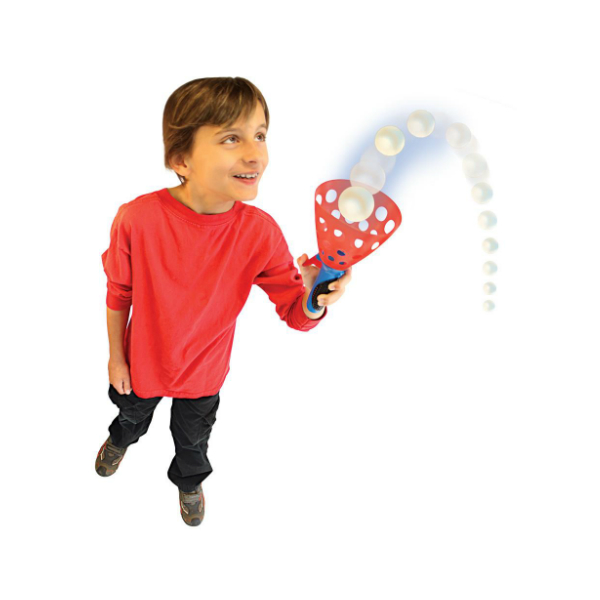 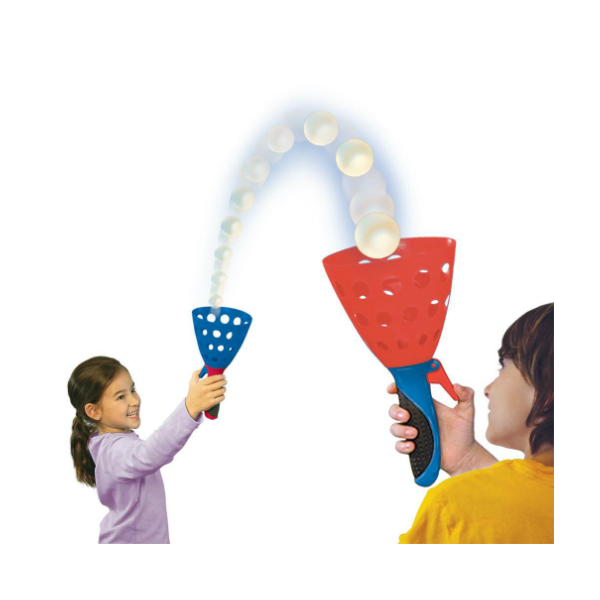 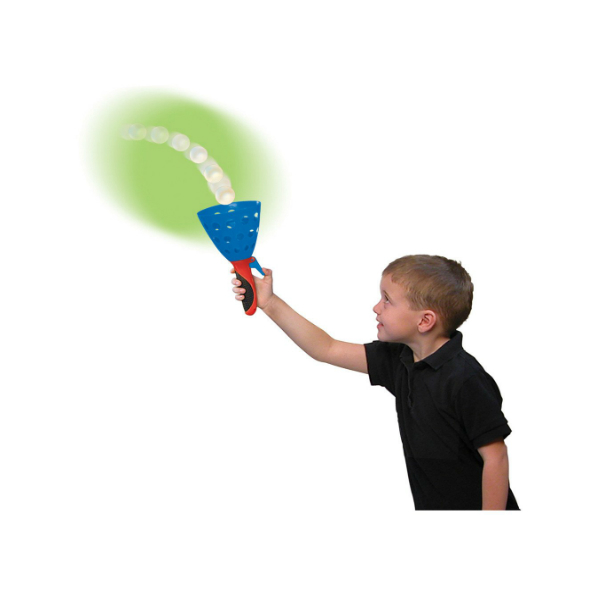 POP ‘N CATCH Game includes two hand-held launch/catch baskets and 2 balls. The game can be played by two people, launching the ball back and forth.

Two people can aim the launchers toward each other and play catch. When the ball is in the launch basket, the player aims, then clicks the “Pop” trigger with his/her thumb, which launches the ball into the air. The second player then attempts to catch the ball in his/her basket before launching it back.

A single player can also play catch on his/her own, popping the ball straight up, then catching it. It’s a fun game for everyone in the family (from age 3 to adult), so it is a great inter-generational activity. Plus, gets kids more active, teaches cooperation, and improves hand-eye coordination. All components are waterproof, so play in the backyard, park, beach, pool — almost anywhere! 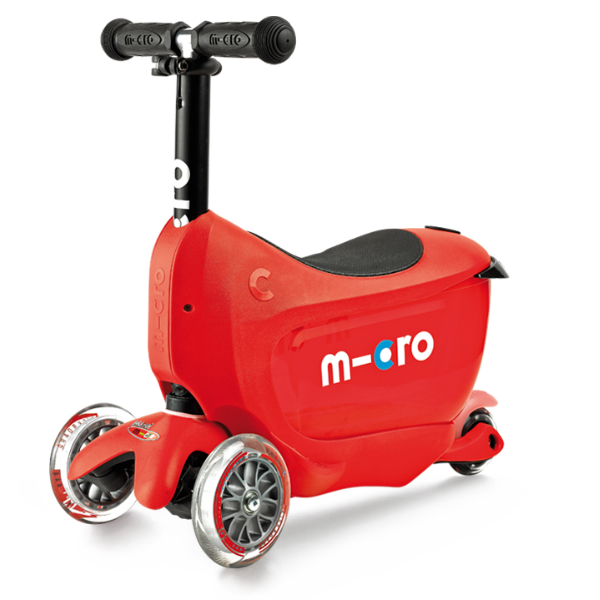 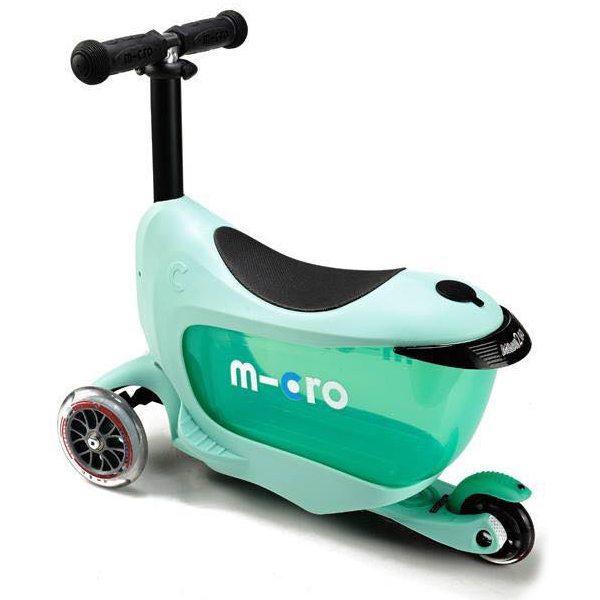 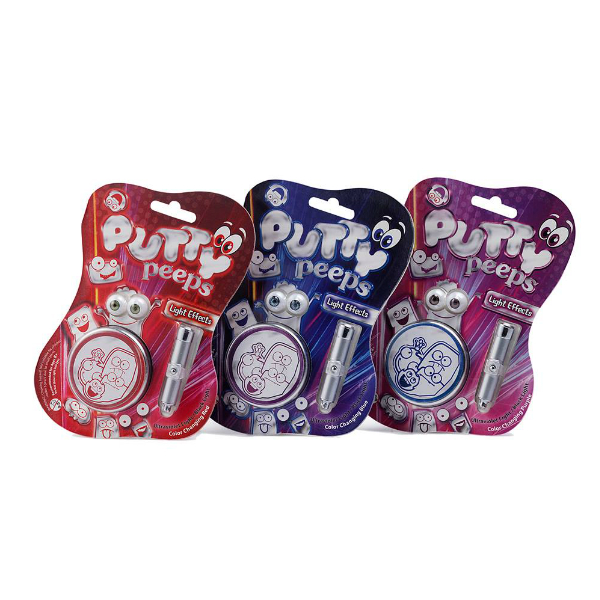 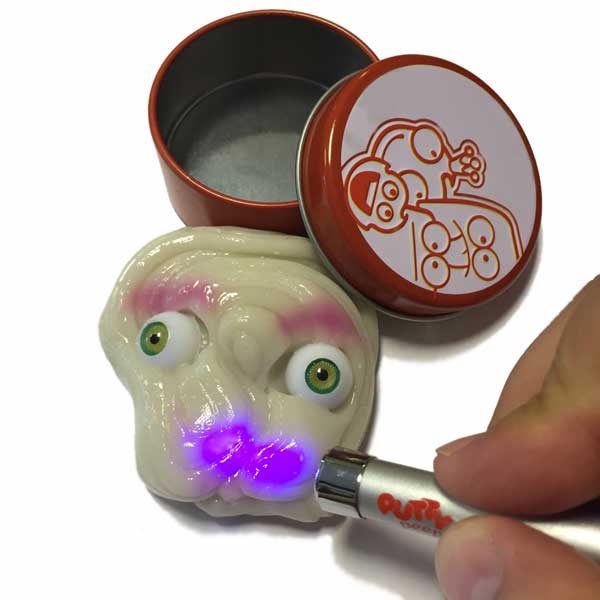 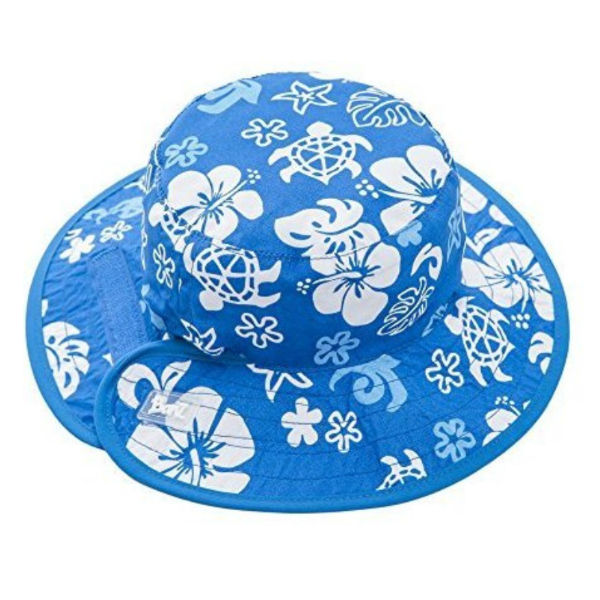 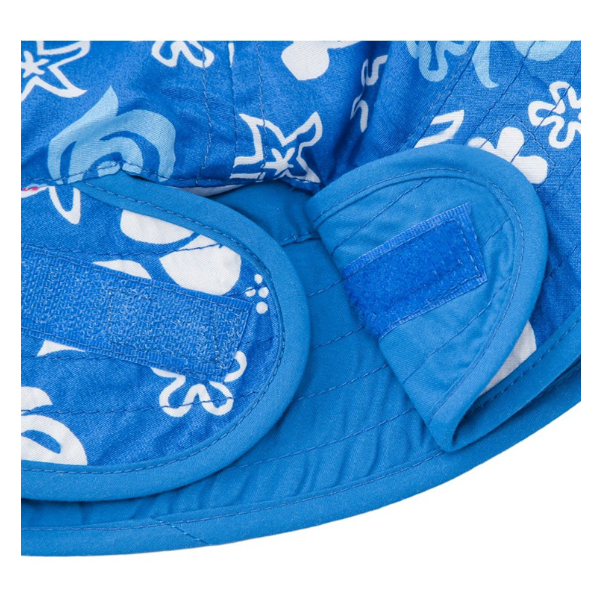 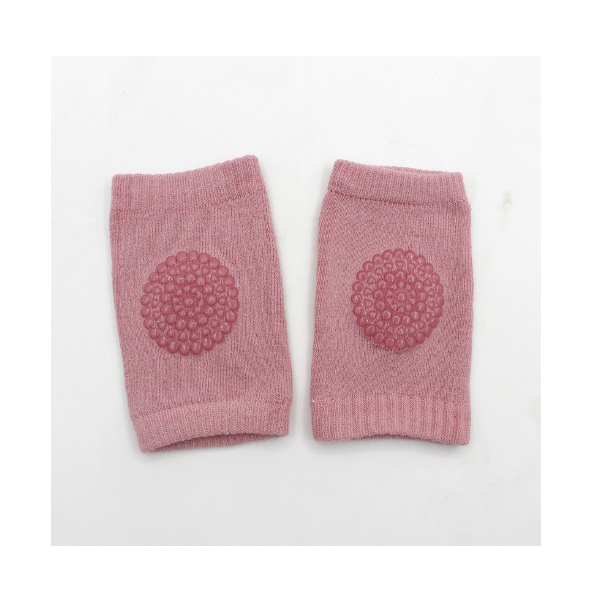 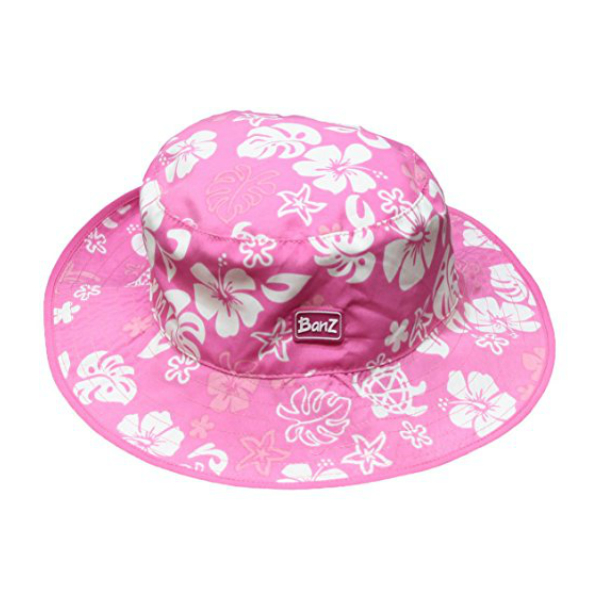 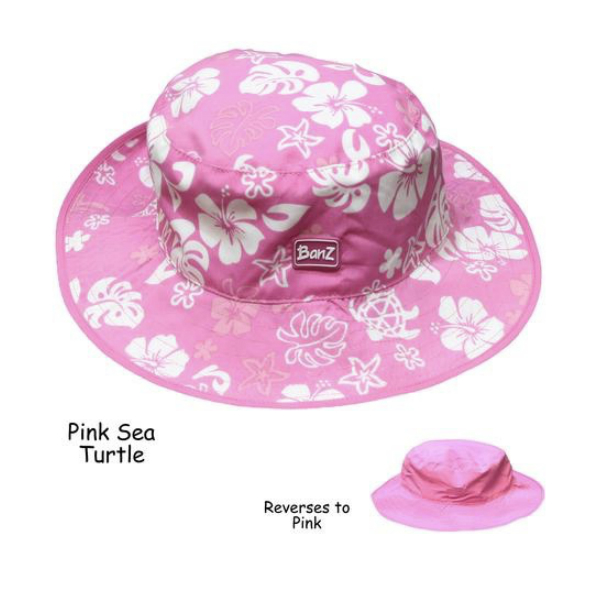 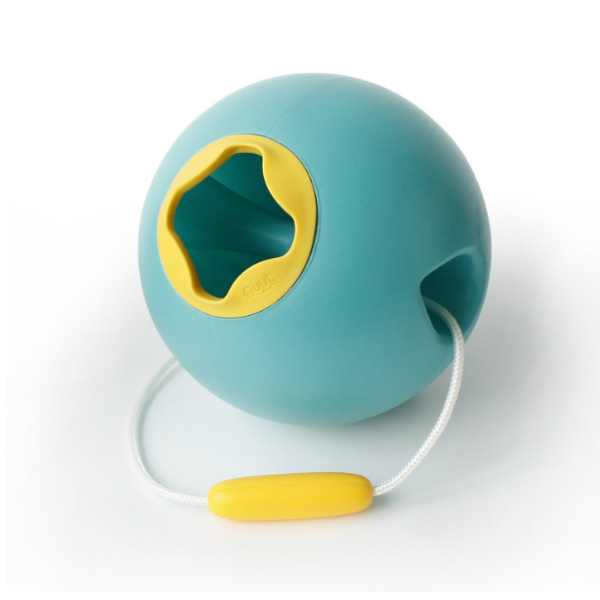 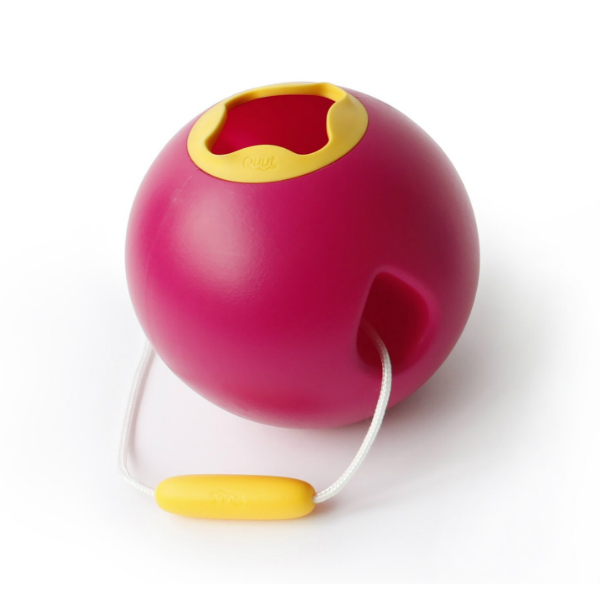 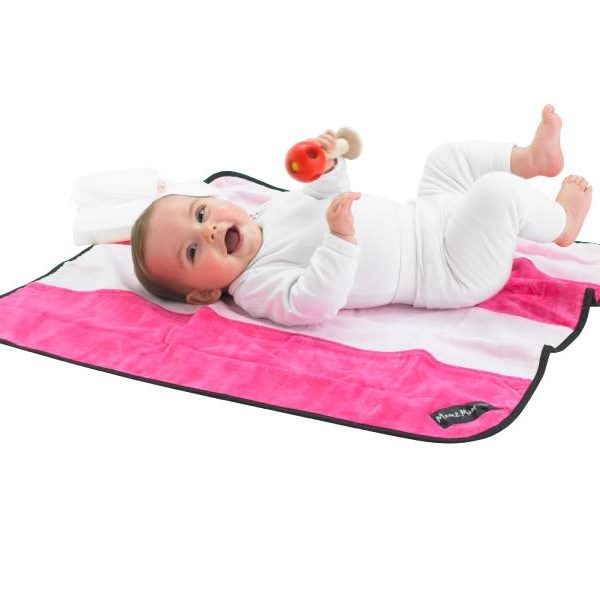 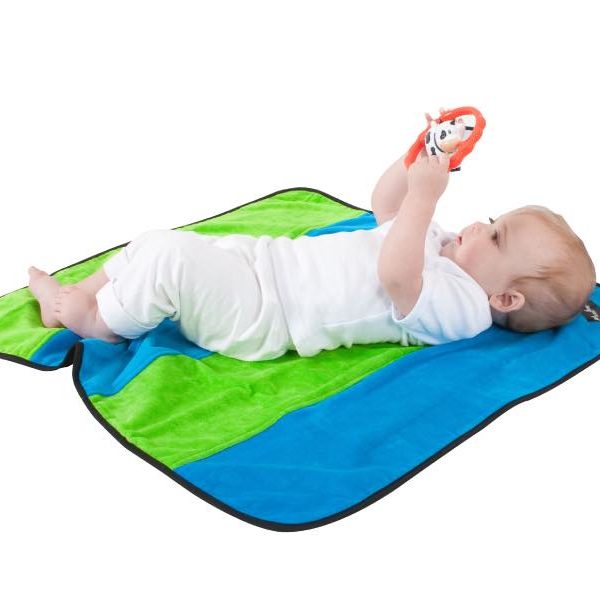 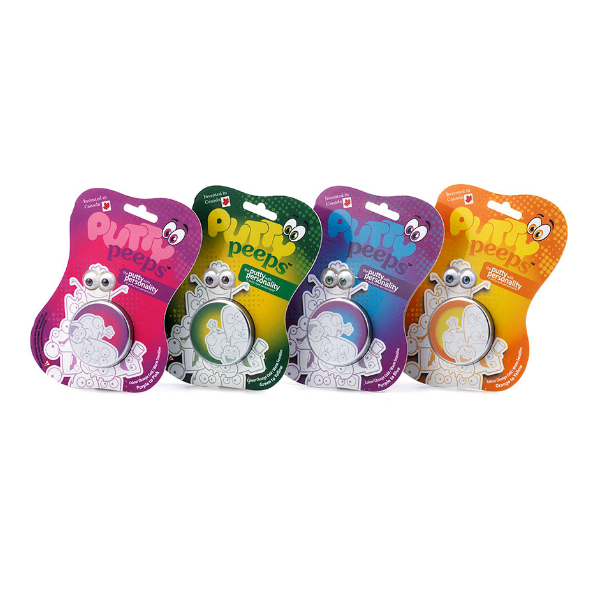